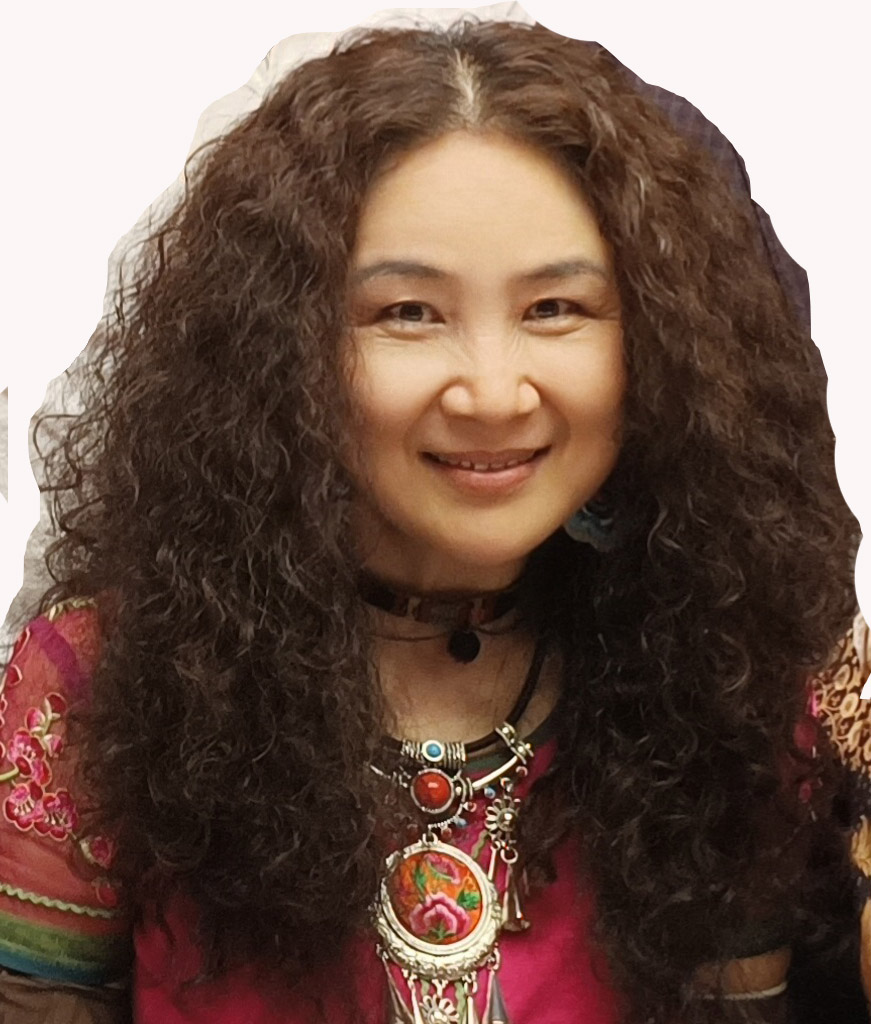 Ms. Judy C. Zheng (Xiajuan Zheng, and known to her friends as Cameron) was born in the Guangdong province of China. She found her enthusiasm for painting when she was very young, and she is now skilled at oil painting, printmaking, lacquer painting, and more.

In 1988, Ms. Zheng graduated from the Guangzhou Academy of Fine Arts with a bachelor’s degree, and she was appointed to Guangdong TV station as an art director thereafter. Apart from working, she continued to take part-time painting courses in university.

In 2014, she emigrated to Canada and continued to pursue advance studies in both painting and English in Toronto. “One’s lifetime is limited, but the pursuit of art is not.” 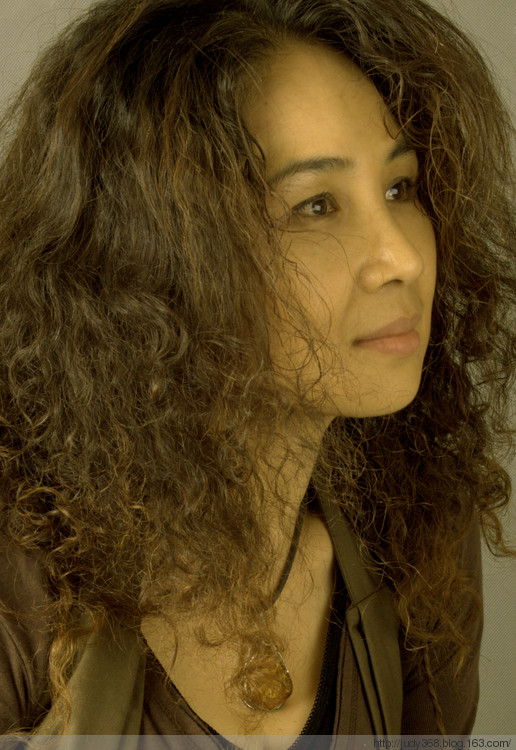 Testimonials are coming soon. Please stay tuned for updates. We are regularly updating this website to bring you the latest work from Judy Zheng.